The Viking Pilgrimage of Catoira is a profane feast that is celebrated on the first Sunday of August and takes place in Catoira, Galicia. Here, it is commemorated the important role that this town and its people had in the face of the attacks of the Normans, as well as the Viking invasions to seize the treasures of the Compostela church.

What is the origin of this festival?

This festival has its origin from the year 1960, but it was not until 1965 when a group of people organized and sponsored this celebration, which over the years gained more fame and prestige.

Starting in 1989, this popular festivity gained more notoriety, for this reason, it was necessary to invest more in organizing a large-scale event, where new activities were incorporated to give it a greater boom, both nationally and internationally. Today it is the most emblematic celebration in Galicia.

What does the celebration consist of?

Is a picturesque and fun tradition that brings together thousands of people who come from different parts. The crowd gathers in the towers, where they welcome the barbarians dressed as the Vikings of the time, who during the days of celebration entertain the attending public simulating an attack on a drakar, which was the traditional Viking ship.

The landing occurs in a place called the Ria de Arousa, near the Torres del Oeste, where the fun and wild combat begins. Subsequently, the traditional banquet begins where exquisite dishes are tasted and, of course, red wine from the Ulla region cannot be missing.

The place where the event takes place is decorated and set resembling the time of the Viking invasions to make this busy event more realistic. On the other hand, the entire village exhibits the most beautiful handicrafts, one of the best sellers is an enameled clay jug that can be carried around the neck and that people carry as a memento of this festivity.

What to do and what to visit in Catoira?

Catoira in a stunning province of Galicia in Spain, surrounded by beautiful landscapes, which is of interest to thousands of tourists throughout the year.

When you visit this heavenly place, be sure to visit the 9th century fortified complex, which was the site where the fighting against the Normans, the Saracens and the Vikings was staged. Today there are only ruins of the famous hermitage of the Apostol Santiago.

Another place to visit is the natural lake called Lagoa Das Pedras Miudas, a spectacular place that originated from the excavation of stone in an old quarry. Likewise, there is the Fluvial Beach, close to the Ulla River and the famous Fluvial Walk of the Marshlands of Catoira, which is built with wooden bridges. 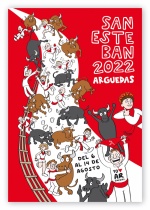 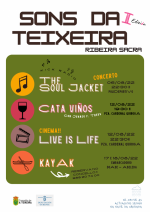 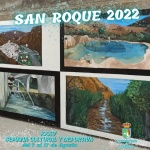 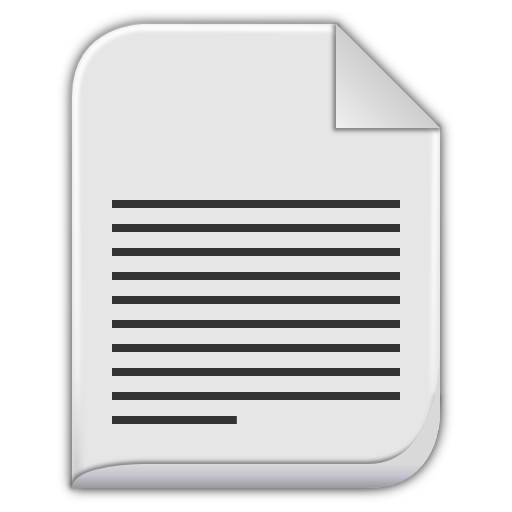 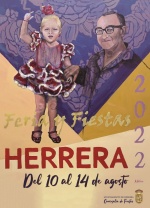 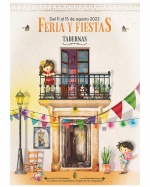